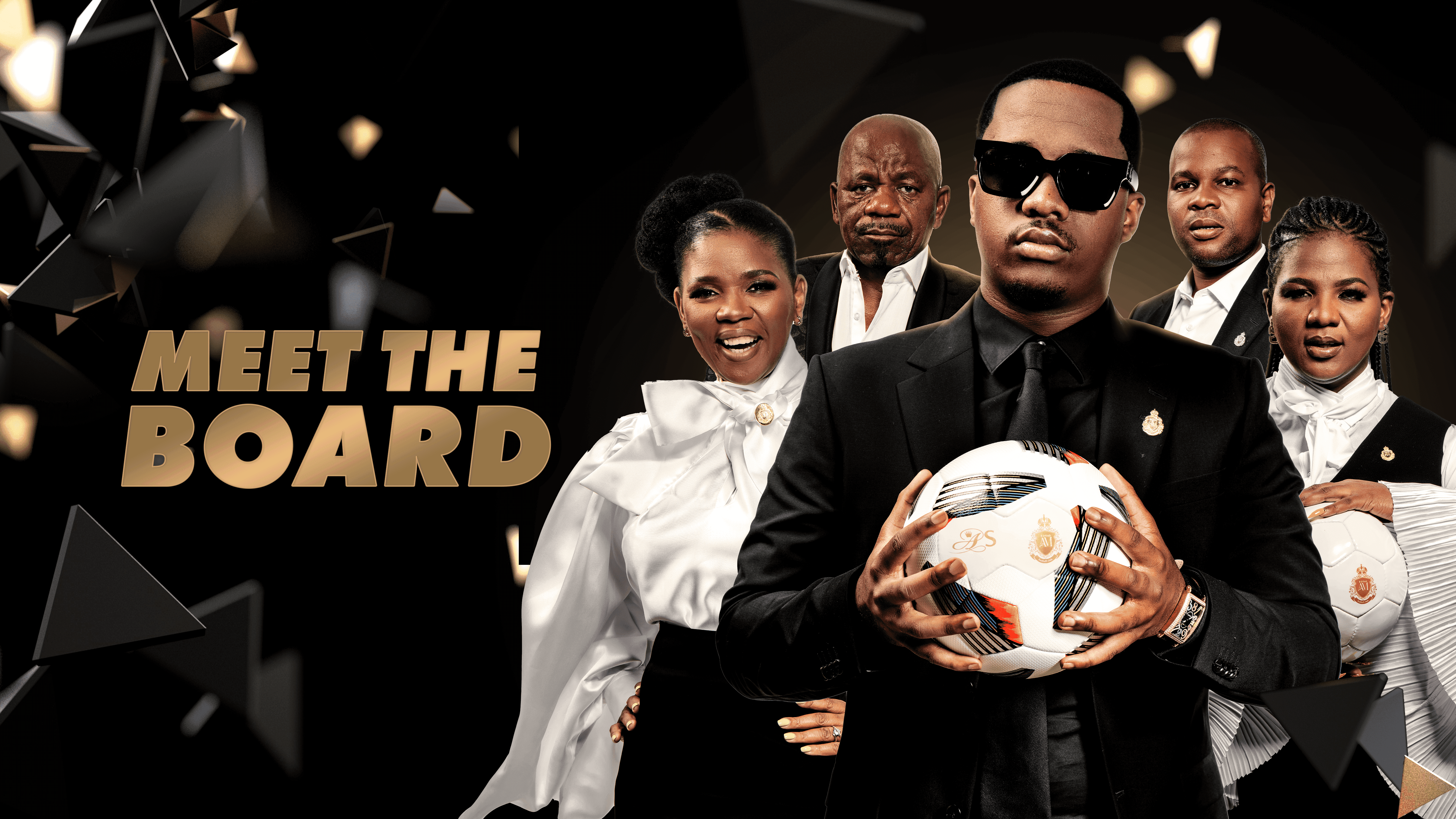 Mr Sandile Phakathi is graduate from the Durban University of Technology specializing in civil engineering, he is also graduate from the University of Pretoria where he furthered his education in Municipal Financial Management. Having served in technical advisory role for multiple sport clubs, youth development programs and served as a project management unit manager, he brings a wealth of experience in HR management, financial management and overall business development. Today, his years of experience affords him the opportunity to sit on the boards of multiple enterprises which also include Royal AM Football Club.

Having been groomed by his mother in all things business, Andile has turned all his interests into viable business opportunities, under the Royal AM stable. Royal AM houses three of his key business interests, Royal AM Luxury and Grooming Pamper Lounge, Royal AM Entertainment and Royal AM Football Club. The addition of the football club has made Andile the youngest Chairman in South Africa. Andile's unique style of leadership has him leading from the front and the back, having played as a midfielder for the club and mentored by his mother he understands the business on and off the field.

Andileâ€™s budding music career kicked off in 2019 when he released his first single, Uyangqhaska featuring DJ Tira. This was followed up by Umcimbi featuring Madanon and Distruction Boys, the music video received 1million Youtube views within the first month. His follow up single, Inkosi featuring Jumbo is a declaration of victory and giving thanks to the most high. 2020 also saw Andile being nominated in the category Best New Independent African Artists and Best New Male Independent African Music Video in the 4th Annual HAPAwards. In 2021 Andile released another single titled Too Much Sauce and was also awarded for the best music video at the 2021 Eminent Video Music Awards. In 2022 he got the opportunity to be the opening act for the Legendz of the Streetz Tour in the USA, featuring Rick Ross, 2Chains, Nelly and others.

In addition to his accolades Andile is following in his mother's footsteps, beyond being a businessman he is also a philanthropist at heart. Together with his mother, Shauwn Mkhize, they continue to collaborate on multiple projects that aim to assist disadvantaged communities.

Ms. Shauwn Mkhize, better known as 'Mamkhize', she is an award-winning businesswoman, philanthropist and one of South Africa's most influential personalities.

Her career began more than 25 years ago after she graduated in Accounting from ML Sultan Technikon now known as Durban University of Technology. Having been in business for over two decades, today, her business interests include construction, mining, logistics and football.

Shauwn Mkhize is a fearless leader in the boardroom and has made a name for herself through her construction company Zikhulise Group. She comes with a wealth of knowledge in business as well as in football from her tenure as President of Royal Eagles, Real Kings and now Royal AM Football Club.

Dr Nozipho Ngubo is a PHD graduate from the University of Kwa-Zulu Natal with a wealth of experience in construction, infrastructure development, management consultancy and logistics.

With almost three decades of experience across multiple sectors, today, her experience has afforded her the opportunity to sit on the boards of multiple enterprises including Royal AM Football Club. She comes with strong leadership, stakeholder and strategic management skills which to date, has led her to achieve exponential growth in all her business ventures.

Mr Mvusi Ngubo is a renowned Durban Based businessman with a wealth of experience in mechanical engineering, health and safety, project management, HR management, business development and financial management.

He is currently the chairman of Simakade Trading which is a leading trading entity specializing in petrochemicals. He also serves in an advisory capacity on multiple boards which also include Royal AM Football Club. He is regarded as a pioneer for change in South Africa's Refinery landscape, he comes with a specialized leadership style which to date has proven to be instrumental in leveraging key stakeholder relationships both internally and externally.